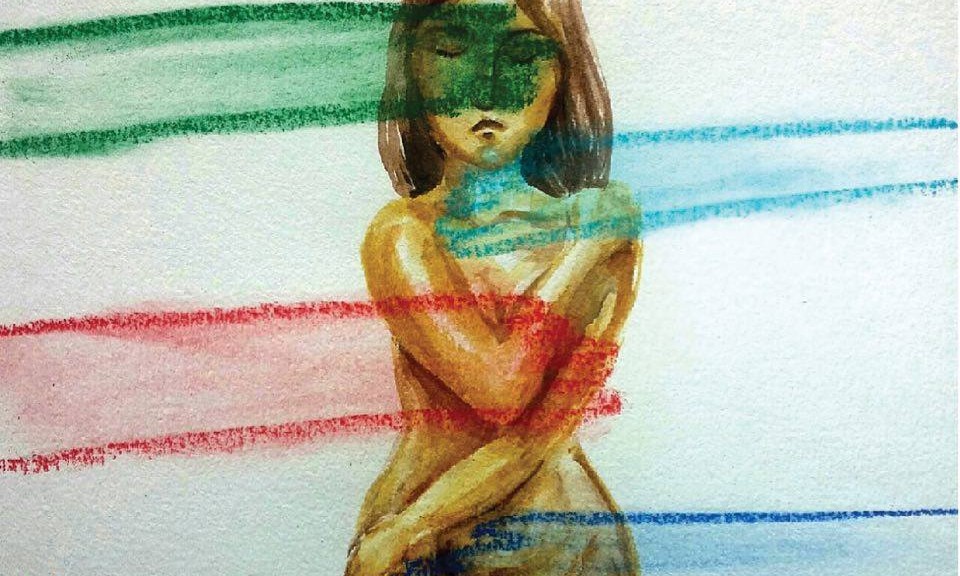 Despite the mass rape of Nanking and Berlin, crimes of sexual violence were simply brushed under the carpet and shrouded in a wall of silence until the 1990s. It wasn’t until claims of systematic rape in the former Yugoslavia surfaced in the international media, that these crimes could no longer be ignored. Sexual violence crimes were finally prosecuted with the creation of the International Criminal Tribunal for the former Yugoslavia.

But why did the international community ignore evidence of these crimes for so long? This blog will chronologically examine each event of widespread and systematic sexual violence since World War I, assessing the political and social reasons as to why society has turned, and continues to turn, a blind eye to these atrocities.

NEXT POST: The Rape of Nanking: A Forgotten Holocaust?

Sexual Violence as a Tool of War: Why has Impunity existed for so Long?

The 8th of March marks International Women’s Day. This year the United Nations (UN) has adopted the theme “Planet 50-50 by 2030: Step It Up for Gender Equality.”[1] This theme is inspired by the 2030 agenda for sustainable development which aims to (amongst other things) “end all forms of discrimination against all women and girls everywhere” and “eliminate all forms of violence against all women and girls in the public and private spheres.”[2]

In the last century, the world came a long way in pushing towards gender equality. From the recognition of the right to vote and receive an education, to the creation of specific human rights instruments specifically aimed at protecting women from discrimination. [3]

Nevertheless, when it comes to the issue of gender-based violence or, more specifically, sexual violence against women in times of war, recognition of such crimes is very new; only having been recognized as a crime within the last 20 years!

So why has the world ignored these crimes for so long? Was it because sexual violence is a taboo topic shrouded in shame? Did not enough witnesses speak out? Was there not enough evidence? Or was this simply because tribunals don’t want “a bunch of crying women in the courtroom”?[8]

In the hope of shedding any light on this answer, we must delve back into the events of the last century to unravel the social and political reasons as to why the international community simply turned a blind eye to these atrocities for so long. This blog will chronologically examine each incidence of mass rape of the last century in the hope of unveiling why impunity has existed for so long, and what can be done to prevent this happening today.

Sadly, sexual violence is an inevitable product of almost every war. Yet this four-part blog series will solely document incidences of mass and systematic sexual violence, that was orchestrated as part of a wider military tactic.

Sophie Jackson is a graduate student from the University of Groningen. With a background in gender equality, philosophy, international criminal law and human rights, she writes about sustainable development through issues arising from serious human rights violations.

Part 1/4: Eradicating Sexual Violence as a Tool of War: Why has Impunity Existed for so Long?

[3] United Nations General Assembly, Convention on the Elimination of All Forms of Discrimination against Women – http://www.ohchr.org/Documents/ProfessionalInterest/cedaw.pdf.

[4] Judgment of the International Military Tribunal for the Far East, paragraph 49,607- http://werle.rewi.hu-berlin.de/tokio.pdf.