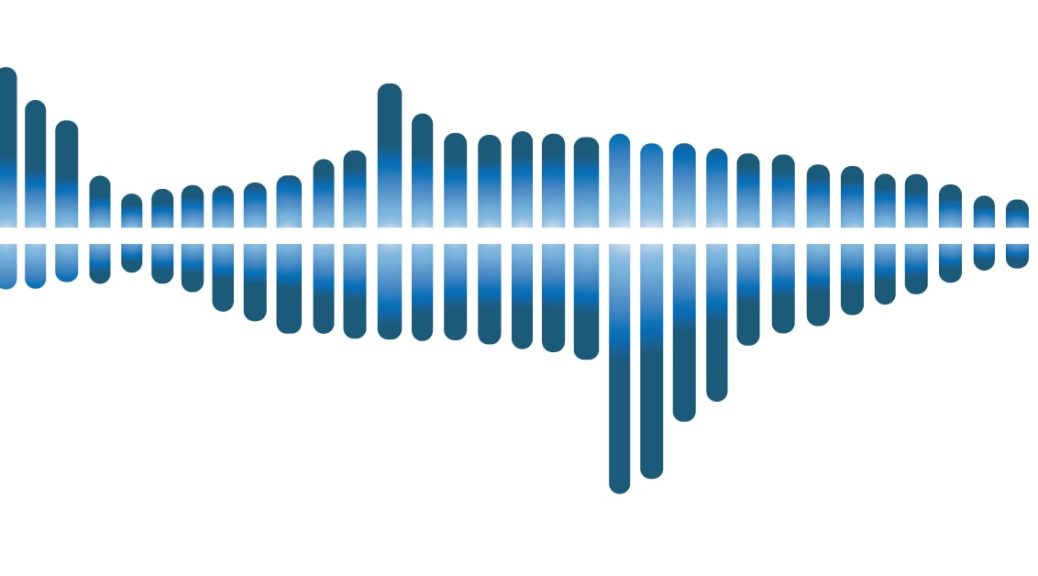 In 2011, 19 pilot whales stranded off the coast of Scotland. This is just one out of many such events that have taken place over the past decades. The reason why these kinds of mass whale strandings occur is, however, unclear. Yet, since the latter half of the 1980s, there has been increasing evidence to back up the theory that military sonar exercises play a role in these strandings. Military sonar exercises and excessive underwater noise are just some of many causes of mass whale strandings. Since this remains such an unknown and undebated topic, it is worth examining the origins of excessive underwater noise, as well as its effects.

When you hear the term underwater noise pollution, the first thing to realize is that it can be noisy underwater too. Underwater noise pollution is essentially (excessive) noise that is produced, transmitted, and scattered in the ocean. While keeping in mind that there are also naturally produced sounds from marine mammals, rain, and the breaking of waves, human activities also produce sound in the ocean. Actually, human produced noise, at excessive levels, can have severe and detrimental effects on the marine environment, especially on marine animals. Oil and gas exploration and exploitation, mining, fishing equipment, navigation, scientific research, defense applications, aquaculture, and seafloor mapping can all produce sounds that travel hundreds or even thousands of kilometers in the ocean.

Underwater noise has several effects. For example, with regard to marine mammals, excessive noise can damage hearing ability, cause physical injury, as well as heightened stress levels, which in turn may weaken the immune systems of marine life. Moreover, marine mammals heavily rely on sound for navigation, communication and to locate food, mates and predators. Finally, underwater noise also affects the behavior in marine mammals, in that it may disrupt breeding, calving, and the use of migration routes and feeding grounds.

As mentioned before, military sonar is said to have caused a number of mass whale strandings all around the world. Even so, progress in regulating underwater noise pollution has been slow. One of the more obvious problems is that underwater noise pollution is a kind of pollutant that most people are not even aware of. In contrast to plastic pollution or CO2 emmissions, humans are not confronted with the effects of sound, meaning it remains an largely unconsidered issue.

SEE ALSO IN THE EDITOR’S BLOG: MYTHBUSTERS: Why Eating Fish is No Better for the Environment than Meat

Kena Hinzen is currently an LL.M. student in Law of the Sea at the Arctic University of Norway. She obtained her LL.B. in International and European Law at the University of Groningen, the Netherlands, in 2015. Her main interests are in the law of the sea, maritime law, and energy law.

DOSITS, Discovery of Sound in the Sea, strandings, at <http://www.dosits.org/animals/effectsofsound/marinemammals/strandings/> accessed 23.03.2016

International Fund for Animal Welfare, Breaking the Silence: How our noise pollution is harming whales, at <http://www.ifaw.org/sites/default/files/IFAW%20Australia%20%20Breaking%20the%20silence-how%20our%20noise%20pollution%20is%20harming.pdf> accessed 23.03.2016